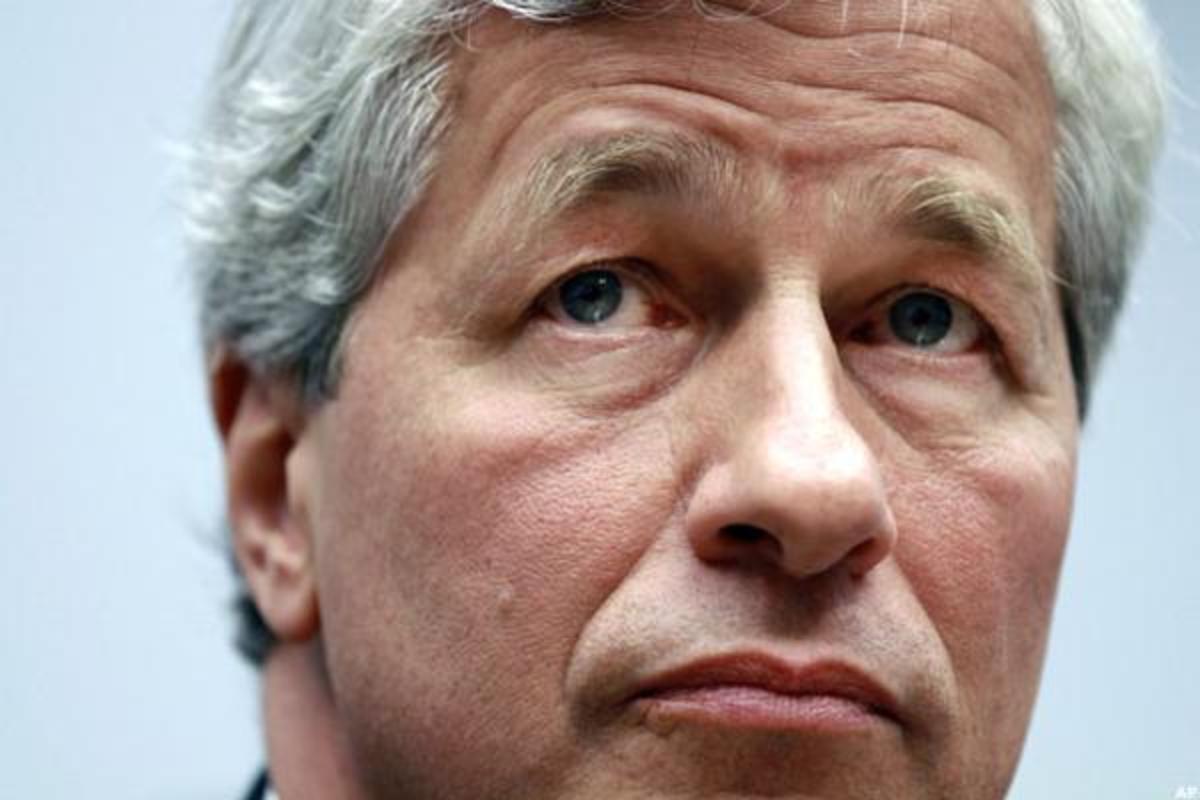 JP Morgan Chase  (JPM) – Get Report Chief Executive Jamie Dimon said Tuesday that he believed there are “pretty good odds” of a fast rebound from the coronavirus economic shutdown, starting in the third quarter, according to news reports.Shares of the New York bank were surging 6.9% to $95.60.Citigroup  (C) – Get Report, Bank of America  (BAC) – Get Report, Goldman Sachs  (GS) – Get Report, and Wells Fargo  (WFC) – Get Report were also climbing.Dimon made his comments at a virtual conference hosted by Deutsche Bank.“You could see a fairly rapid recovery,” Dimon said, according to Bloomberg. “The government has been pretty responsive, large companies have the wherewithal, hopefully we’re keeping the small ones alive.’Consumers are in a better position than they were going into the last crisis and most will start repaying loans when forbearance periods end, Dimon said. Customers will spend more on their debit cards again and bring 2020’s total spending levels back in line with those of 2019.The trading environment has been as strong this quarter as it was in the first three months of the year, he said.The CEO said he expected the bank to increase its credit reserves again in the second quarter by an amount “roughly equivalent” to the $7 billion it added in the first quarter to protect the bank from a potential wave of loan defaults.However, Dimon did warn that a prolonged downturn is still possible.“If it does go on for a year, it won’t be very good,” he said. “You can’t prop up the stock market forever.”Dimon returned to lead the financial services company last month, after recovering from emergency heart surgery.JPMorgan Chase posted weaker first quarter earnings in April as coronavirus-related charges trimmed the bottom line of the biggest U.S. lender. 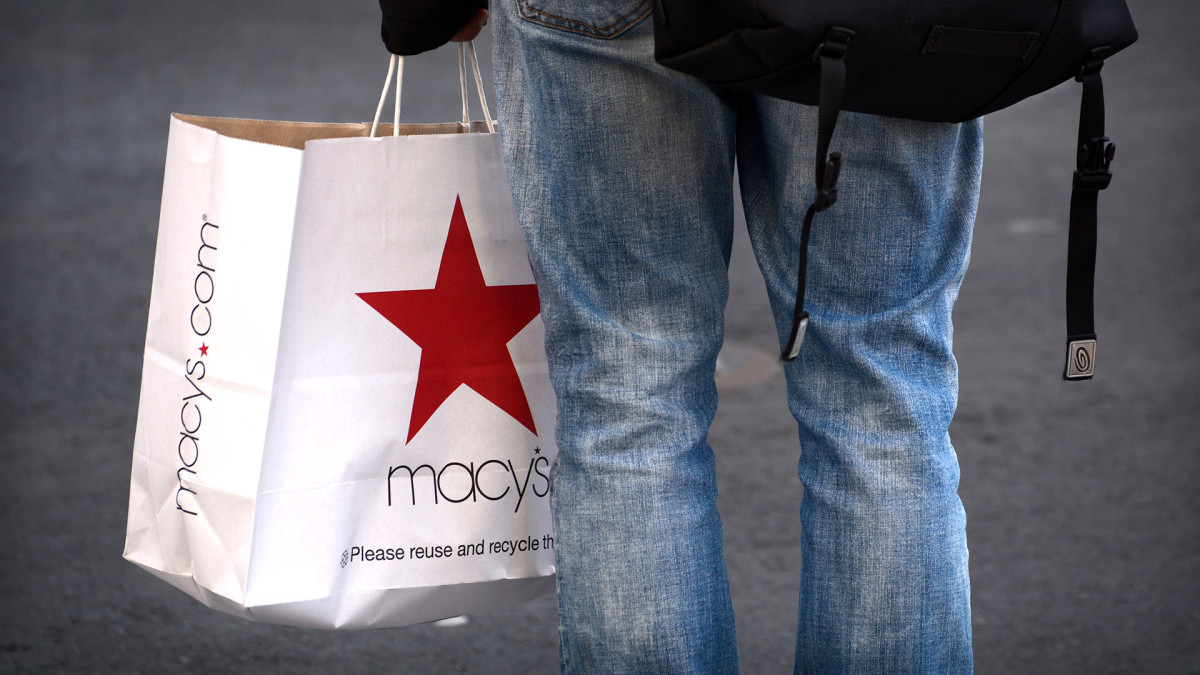 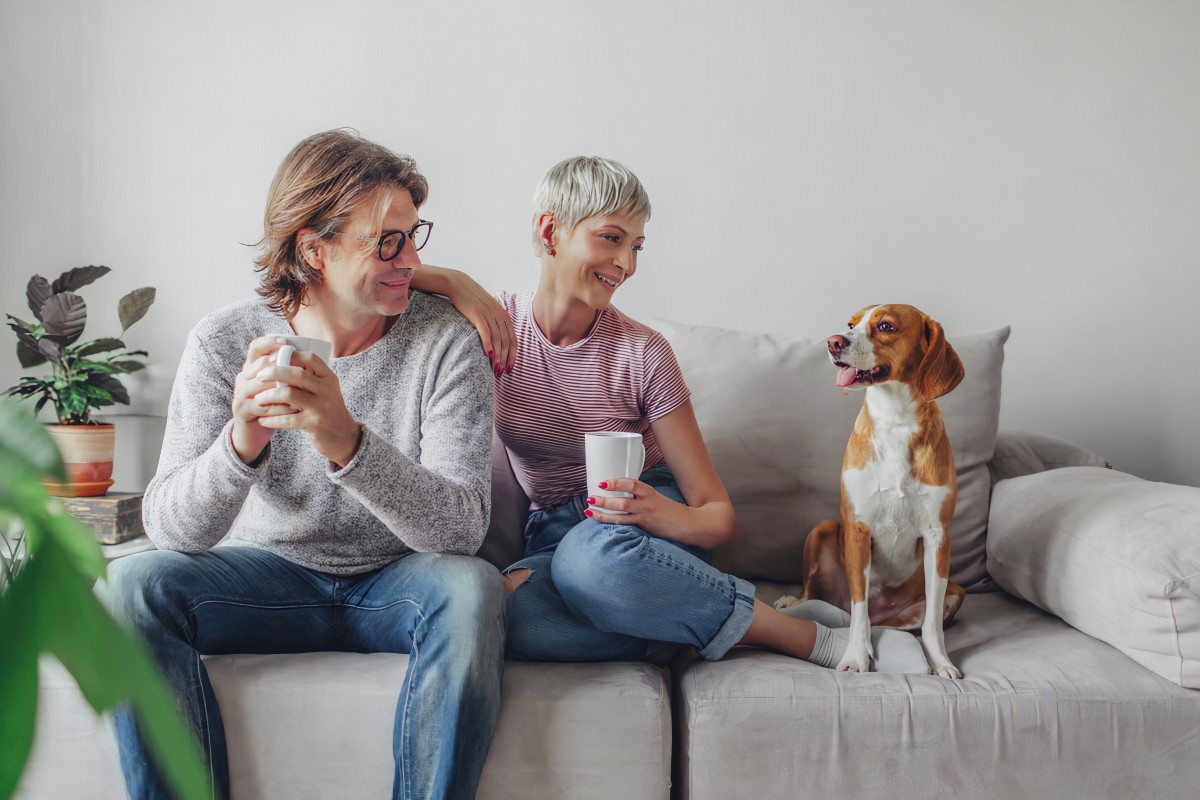