Yet another brutal sell-off has gripped the crypto market today.

The thing is that this time, we really have nothing and nobody to blame.

Elon Musk hasn’t tweeted anything about crypto in more than 24 hours, and China has not released any additional crypto FUD.

In fact, the fundamentals look stronger than ever, with all the Latin American politicians going laser-eyed.

The main news of the day, which actually took place yesterday, is this:

In reality, this news is actually very good for bitcoin. Many market participants, myself included, were expecting President Joe Biden to use crypto as a scapegoat for the hack and to come out with crushing reforms.

Instead, they were clued in to what we already knew, that it is easier for authorities to catch criminals who use crypto then anything else.

Sure, some people might think that because the FBI was able to recover the funds so quickly, it reduces the perception that cryptocurrencies are impossible to confiscate.

However, the hardcore hodlers already understand that Bitcoin is the most secure network on the planet and the criminal’s hasty apprehension is only telling of their incompetence.

Also, it wouldn’t explain the time gap between the FUD and the drop.

Nope, the only valid explanation for prices to be falling today is that markets are random, especially in the short-term.

One comforting factor for today’s sell-off is that it took place on relatively low volumes.

Unlike the May 19 drop that saw record-breaking volumes on crypto exchanges, today’s turnover seems only slightly above average compared to what we’ve grown accustomed to in the last few weeks.

I’m not going to post any specific statistics and graphs on this today, but suffice to say that the above holds true across data from Messari, CoinGecko, CME futures and the bitcoin blockchain itself. It’s a low-volume sell-off.

What could be adding to the fear factor for technical chartists is a looming death cross that’s been threatening to occur and now seems all but inevitable.

As you can see, the collision seems unavoidable at this point.

As the meme indicates, a death cross could be an indication that prices may remain subdued for a while to come.

On the other hand, a death cross is always eventually followed by a golden cross (basically the opposite), which is a very bullish sign.

So if prices bottom out around here, we can probably expect a strong rally to resume once the market is ready for it.

As we know, past performance is not an indication of future results, and reading the charts can only tell us what happened in history. It doesn’t tell us the future.

Case in point, the last two bitcoin death crosses turned out to be false signals. The one before that did solidify crypto winter, however.

Perhaps the most downplayed potential explanation for today’s crash was pointed out by CoinDesk in this article, which speaks about the Federal Reserve’s latest shift in policy.

Indeed, we’ve been tracking this change in Fed policy. Those of you who’ve been reading for a while know that our bullish base case relies heavily on the heavy money printing from this financial institution, as well as other central banks.

So it is mildly upsetting that the Fed has recently begun to soak up liquidity in it’s largest-ever reverse repo operations, as explained in this article. 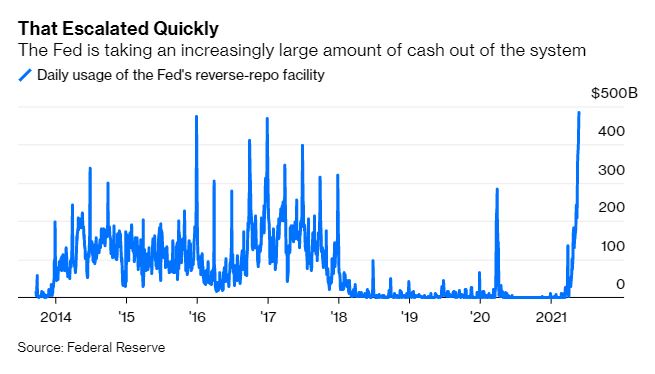 I’m not getting too technical, because quite frankly, I don’t fully understand it myself, but it seems is that the Fed is currently pumping about $120 billion worth of liquidity into the market on a monthly basis.

Rather then reduce that inordinate amount however, they prefer to soak up the excess liquidity by using reverse repo operations.

The reason for this seems to be that the cash delivered to banks for the reverse repo cannot actually be used as fractional reserves, and therefore it cannot be leveraged by financial institutions. That’s the way I understand it, at least.

To the point though, stocks and bonds don’t seem to have even flinched on this recent Fed action, and I see no reason why cryptocurrencies would be more sensitive to Fed policy than the stock markets. 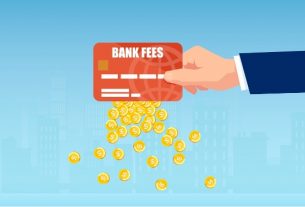 Fee vs. Free: How to Avoid Crypto Transaction Fees 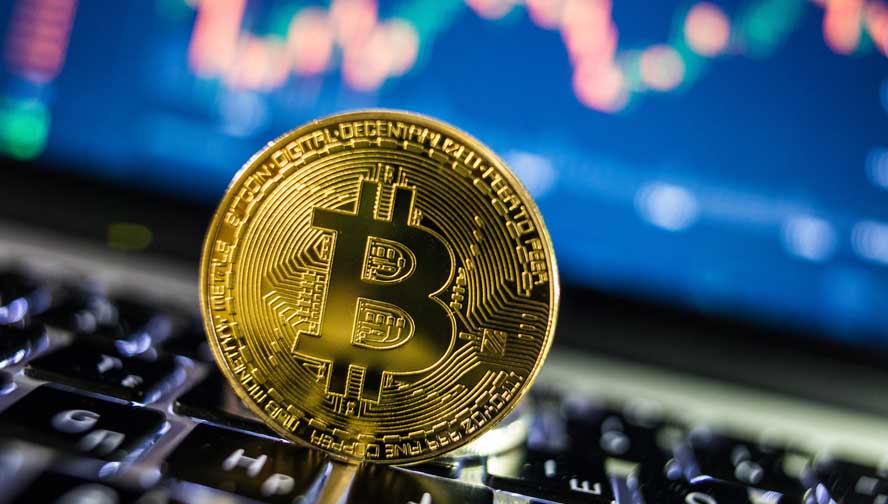